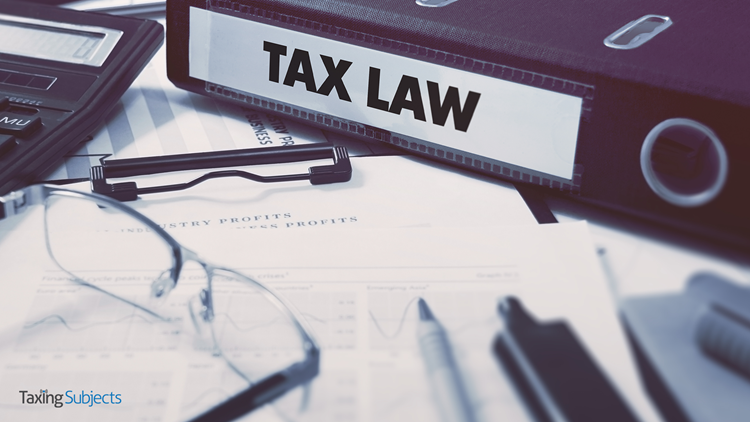 Trade groups are asking Congress to make some tweaks to last year’s Tax Cuts and Jobs Act that provided tax cuts to individuals and businesses. Critics of the legislation asserted it was drafted in secret and pushed through the legislative process in a hurry. Now errors are coming to light that need attention.

Accounting Today reports that the Retail Industry Leaders Association, the National Retail Federation, and the National Council of Chain Restaurants have joined with other trade groups to ask legislators to fix the errors. They wrote a letter outlining their concerns to members of the tax-writing committees of the House and Senate.

Along with the benefits to individual taxpayers, the new tax law was intended to address a number of concerns of business. Remodeling and other improvements to retail space or restaurants, for example, were meant to be fully depreciated in the first year the work is performed. Instead, the new law requires that depreciation to be done over 39 years.

Congressional leaders admit the difference is due to a drafting error—but haven’t corrected it.

Another error is an incorrect effective date for carryback eligibility, which, according to the letter, leads to a “retroactive tax increase on businesses that are in loss positions and already facing liquidity issues.” The timing issues, the letter continues, are “critical to cash-strapped businesses that were counting on the carryback to finance continuing operations as well as investments needed to revitalize their businesses.”

Solutions may not be easily or quickly obtained, however. While congressional staff is working on technical corrections, the seeds of a thorny correction process may have been sown during the original legislation’s passage.

While the need for corrections is shared among Republicans and Democrats alike, the fact that Democrats were intentionally left out of the legislative process on the original tax bill is likely to push them to demand wider changes than their GOP counterparts will allow.

It’s likely that any legislation to correct the tax law errors will have to wait until after midterm elections in November.