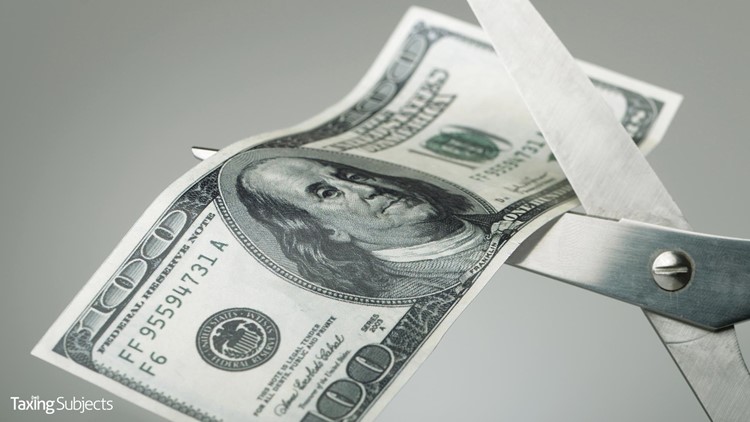 An audit by the Treasury Inspector General for Tax Administration (TIGTA) has found that budget cuts have had a negative impact on tax enforcement by the Internal Revenue Service.

The audit was part of the Inspector General’s Annual Audit Plan; its purpose was to build a statistical picture for the period from 2012 to 2016.

TIGTA’s examination found that since 2011, reductions in staffing and funding for the IRS Criminal Investigations (CI) section led to a decrease in the number of CI field offices. The number of agents in those field offices declined as well.

However, the audit found, at the same time the agents continued to manage their core mission of tax enforcement—in spite of declining resources—they also continued to work general fraud, international, and Bank Secrecy Act (BSA) cases.

Overall the number of cases per agent—termed “inventory”—stayed roughly the same throughout the period at 5.3 cases per agent. International cases got special focus, with international enforcement cases resulting in sentencing up by some 33 percent in 2016.

TIGTA identified a trend of special agent inventory taking longer to turnover because of the increased time it takes for special agents to determine a case did not contain prosecution potential.  In FY 2016, it took an average of 540 days (1.5 years) to determine that there was no prosecution potential, while it took an average of 422 days in 2012.

The Inspector General’s report did not carry any recommendations.