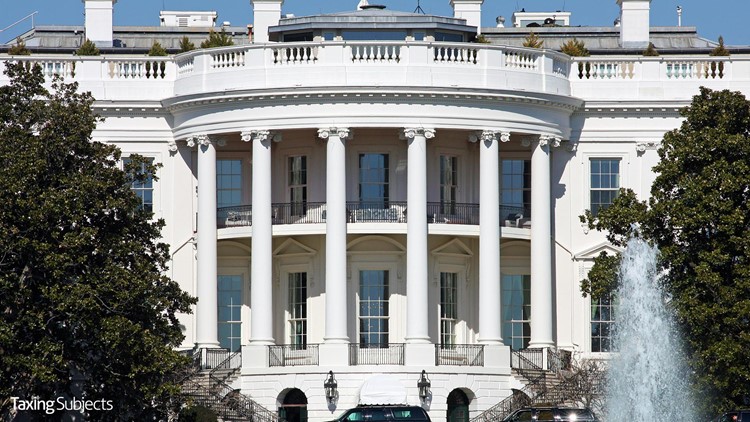 After a brief shutdown overnight, the House voted to reopen the government by passing a $400 billion budget that increases spending caps, raises the debt ceiling, and provides disaster relief for Texas, Florida, and Puerto Rico. President Trump signed it into law this morning.

In addition to keeping the lights on, the bill renewed roughly thirty tax provisions—the majority of which expired at the end of 2016. Below are three items that affect individuals:

Various business tax provisions include credits for qualified railroad track maintenance expenses, the cost of training mine rescue team employees, and corporations in American Samoa, as well as a measure to extend the “cover over” payments to Puerto Rico and U.S. Virgin Islands for the excise tax on rum imports.

Finally, taxpayers should be happy to hear that we avoided a shutdown-induced interruption of refund processing. But remember, refunds on returns claiming ACTC and EITC won’t start being issued until February 15, and that money likely won’t be available until the week of February 27.