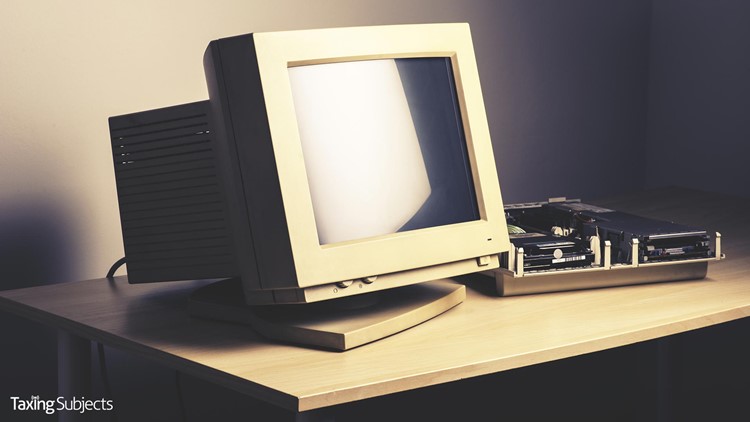 A new audit finds the Internal Revenue Service is losing the technology race. Carried out by the Treasury Inspector General for Tax Administration (TIGTA), the audit found that some 64 percent of the agency’s computer hardware is still on the job despite being beyond its useful life.

Missing the Mark on Tech

The IRS’ Sustaining Infrastructure Program manages the replacement of obsolete information technology hardware and has an objective of reducing the percentage of obsolete hardware to an acceptable 20-to-25 percent level.

But the agency has lost ground, with 40 percent of its hardware listed as aged at the start of Fiscal Year 2013; by Fiscal Year 2017, that designation had grown to 64 percent.

The IRS estimates it would need some $430 million dollars to replace all of its over-the-hill hardware.

Using aged technology beyond its useful life is not without risks. Older technology may be easier to breach by cybercriminals, and can be more expensive to run in the long term.

TIGTA analyzed 107 incident tickets most likely to involve hardware failures of obsolete computer hardware in 2016. The audit found the total time it took to resolve all the tickets amounted to over 4,500 hours. In addition, the failures may also have had a negative effect on IRS employee productivity, taxpayer information security and customer service.

Money to fund the Sustaining Infrastructure Program varies from year to year, and can come from a variety of sources inside the IRS: the base appropriation from Congress, user fees, and carryover money from previous fiscal years not used by other IRS departments.

While the IRS has a process in place to monitor and identify available surplus funds, TIGTA recommends additional coordination to identify surplus funds earlier in the budget process to get that money into computer hardware procurement. Auditors estimate the IRS could have freed up about $67 million for the Sustaining Infrastructure Program with better coordination.

The audit findings note that the IRS has requested realignment of funds in its 2018 budget submission to Congress and has asked for multi-year budget authority. TIGTA approves of the request and says it would be of “significant” benefit if Congress approves the funding.

But even that may not be enough. “Given the substantial portion of its hardware infrastructure that is beyond its useful life, additional actions will likely be needed,” the audit concludes.