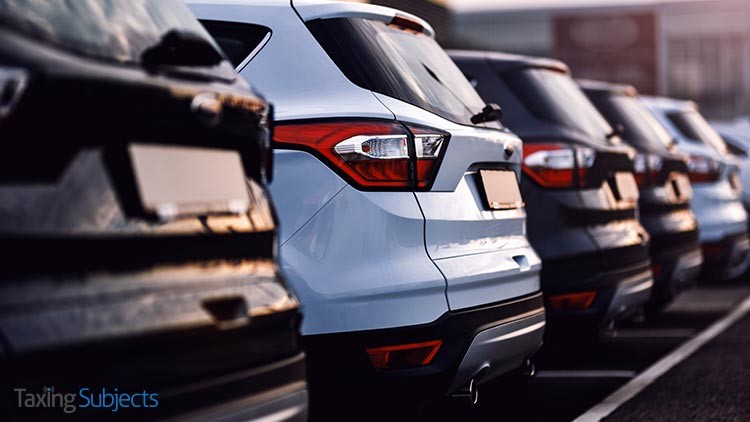 An audit into the IRS electric plug-in car credit has found that ineligible vehicles have been able to get the credit, costing the agency nearly $74 million.

The study was done by the Treasury Inspector General for Tax Administration (TIGTA) and looked at processing years 2014 through 2018.

The Qualified Plug-in Electric Drive Motor Vehicle Credit (called the Plug-In Credit for short) came from the Energy Improvement and Extension Act of 2008. It was amended by the American Recovery Act of 2009 to cover vehicles purchased after Dec. 31, 2009.

The credit, worth up to $7,500, helps taxpayers offset the purchase of a qualifying plug-in electric drive vehicle. TIGTA’s audit was to find out just how the IRS was doing in screening the claims for the Plug-In Credit.

The credit is available only if a defined set of qualifications are met. The vehicle must:

The original use of the vehicle must have started with the taxpayer claiming the credit. This taxpayer must also be the owner of the vehicle. If the vehicle is leased, only the lessor (and not the lessee) is entitled to the credit. The credit is claimed using the Form 8936, Qualified Plug-In Electric Drive Motor Vehicle Credit.

The Inspector General report says TIGTA recommended in prior years that the IRS use the vehicle years and its vehicle identification number (VIN) to help identify errors on the claim. “Compliance for taxpayers claiming credits on Form 8936 is based on the identification of returns with potential errors, which is accomplished by reviewing returns as they are received against a set of electronic filters,” the Inspector General reports. “If the electronic filters identify a potential error, the return is reviewed by IRS examiners to determine the reason for the error.”

The current tax code calls for the credit to start a phase-out process once a manufacturer has sold at least 200,000 qualifying vehicles in the U.S. Currently, only Tesla and GM have reached that plateau.

While the audit report withholds information on the various errors the Inspector General found, it does rule that the IRS “does not have effective processes to identify and prevent erroneous claims for the Plug-In Credit.”

The audit also determined that when questionable claims slid past the IRS filtering system, IRS examiners generally were not subjecting them to closer examination.

TIGTA made four recommendations to the IRS, aimed at improving the detection and prevention of erroneous claims for the Plug-In Credit, including using the claimed vehicle’s VIN to identify improper claims.

IRS management agreed with all four recommendations and said it planned corrective actions.

The corrections include using data analytics to determine the extent of noncompliance and developing a new audit lead sheet that examiners can use to audit the Plug-In Credit. The IRS is also planning a recovery program for potentially erroneous credits identified in the TIGTA audit.