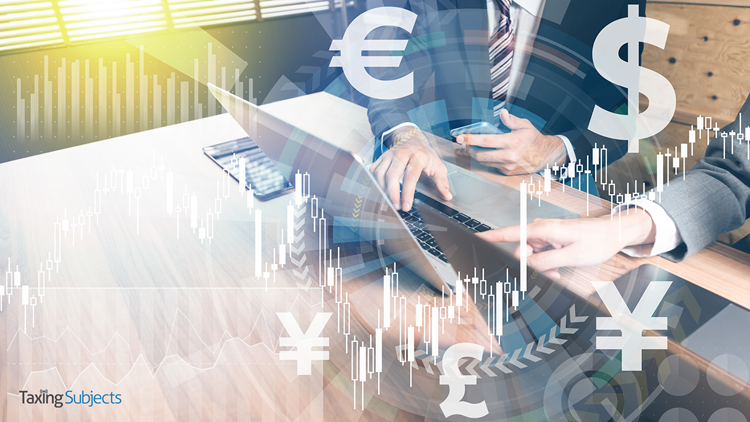 The Internal Revenue Service has spent millions of dollars trying to get taxpayers located in foreign countries to report their holdings for tax purposes. A new federal audit, however, finds the IRS has fallen short in the effort.

There’s only one problem: it didn’t work.

The Treasury Inspector General for Tax Administration (TIGTA) took a close look at the FATCA enforcement program and found that despite spending some $380 million, the IRS has taken little or no action on a majority of the planned activities in outlined in the legislation’s “Compliance Roadmap.”

One problem, TIGTA found, was that reports filed by the foreign financial institutions did not include Taxpayer Identification Numbers (TINs) – or included TINs that were invalid. The IRS was thus unable to match up FFI and taxpayer data, which in turn affected the ability to identify and enforce FATCA requirements for individuals.

The IRS has only recently begun enforcing its withholding agent compliance with FATCA. TIGTA’s audit found a significant percentage of Forms 1042-S, Foreign Person’s U.S. Source Income Subject to Withholding, received by the IRS for FATCA do not have valid TINs. In TY 2015, for example, there were 62,398 Forms 1042-S with invalid TINs. Those forms reported more than $717 million in income, of which just over $47 million was withheld.

According to the Inspector General’s office, TIGTA recommended that the IRS:

The IRS agreed with four of the six recommendations and outlined corrective actions, including systematically matching Form 8966 and Form 8938 data to identify nonfilers and those underreporting foreign income.