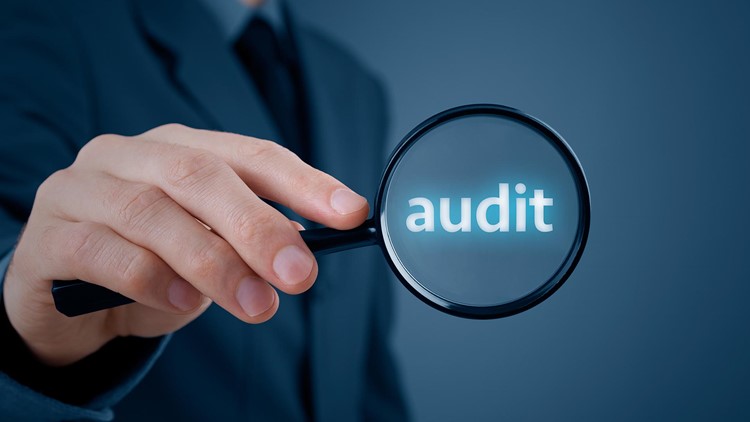 The Treasury Inspector General for Tax Administration (TIGTA) is recommending tighter controls by the IRS on the computer equipment issued to employees – especially laptops. The Inspector General performed an audit to see just how well the IRS was accounting for laptops when the employee leaves government service.

During 2014 alone some 4,100 full-time, permanent employees left the IRS. While all the laptops from TIGTA’s random case sample from that year had been returned by the exiting employees, the IRS recordkeeping process accounting for the returned equipment and noting its condition was not always followed.

“TIGTA found substantial recordkeeping problems and estimates that IRS separation records concerning the recovery of laptop computers were inaccurate for more than 21 percent of the employee separations in 2014,” the audit reports.

The IRS procedure on employees leaving agency service calls for the departing workers’ managers to fill out an electronic separation record, documenting if laptop computers are received from the outgoing employee. Meanwhile, Information Technology officials have to verify the return of the laptops on a separate inventory system.

The audit, however, found that reconciling separation records with the IT inventory was a lengthy process that challenged TIGTA and the IRS alike.

The audit recommends the IRS update its guidance to managers when employees leave IRS service and provide extra training to managers. It also calls on the IRS Information Technology department to develop better procedures to reconcile and resolve the discrepancies found in the audit.

The IRS agreed fully with TIGTA’s recommendations and agency management says it has already updated guidance for the return of computers from separating employees, with more training and guidance on the way. The IRS also plans to develop standard operating procedures that can eliminate the kind of recordkeeping discrepancies as found by the audit.