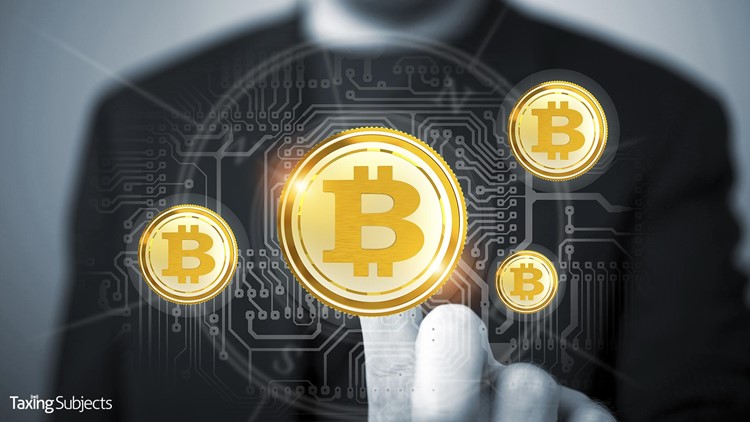 The use of virtual currency such as Bitcoin has been growing for all sorts of online financial transactions. But the Internal Revenue Service says they’re finding that very few of those transactions are being reported for tax purposes.

Bitcoin was valued at $13 each when it first debuted, but each virtual Bitcoin is now worth over $1,130.

The IRS dove into its own data to measure the size of the problem. The agency performed a computer analysis of the hundreds of millions of income tax returns filed for tax years 2013 through 2015. For the 2015 tax year, for example, the analysis turned up just 802 taxpayers who reported a transaction on Form 8949 using a property description that was likely to be Bitcoin. The numbers were similar for the other years in the analysis: Just 893 taxpayers claimed virtual currency transactions in TY2014 and 807 in TY2013.

The total returns filed, meanwhile, numbered well over 100 million per year for every one of the three years examined.

The IRS has launched a wider investigation into the question and has asked a court to require Coinbase, a virtual currency exchange, to turn over customer data, which would include every customer account and detailed transaction records. Coinbase is one of the largest exchangers of Bitcoin for dollars in the U.S. The company’s website claims over six million customers worldwide in 33 countries.

Published reports say it seems highly unlikely that only a mere 800 people used Bitcoin for reportable transactions in each of the years analyzed. And that leads to speculation that indeed, virtual currency users may be skirting tax law.

To find out, the IRS issued a subpoena last year asking the company for its data. Coinbase refused, claiming the IRS demand was too broad. Now, the IRS has asked a federal court to order Coinbase to turn over the data.

But until a judge forces them to do otherwise, Coinbase attorney Juan Suarez said the company is sitting tight.

“Coinbase remains concerned with the indiscriminate and over broad scope of the government’s summons and we have produced no records under the summons,” Suarez wrote in a company blog post. “We will continue to work with the IRS to assess the government’s willingness to fundamentally reconsider the focus and scope of the summons. If it does not, we anticipate filing opposition papers in court in coming months.”

So far, the U.S. District Court for the Northern District of California, where the suit was filed, has not ruled. But when it does, it’s likely to set the tone for future tax treatment of virtual currency in the U.S.