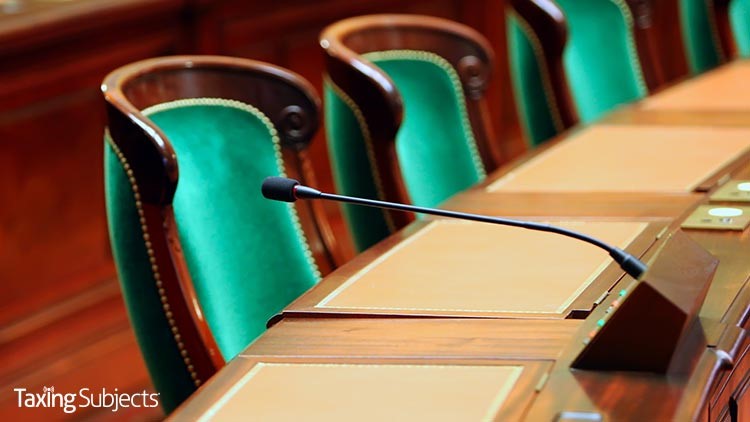 According to reporting from The Hill, Congress is poised to vote on a second coronavirus relief package. The bill is expected to pass Congress and land on the president’s desk later today, greenlighting $900 billion in aid that will include direct payments, unemployment benefits, and additional Paycheck Protection Program funds.

The proposed bipartisan plan addresses coronavirus-related financial hardships by setting aside funds that—in many cases—will renew or expanding key programs that have previously helped Americans during the pandemic. Here’s a short list of how Congress intends to direct funding in the aid package:

The Hill notes it also includes tax provisions designed to further blunt the financial strain caused by the pandemic: “The bill would allow taxpayers to use their 2019 income for purposes of claiming the earned income tax credit and child tax credit, two credits that benefit low- and middle-income households. This will allow households where people lost jobs or income in 2020 to be eligible for credits or receive larger credits, because the credit amounts phase in with income.”

Additional tax-related changes include allowing business meal deductions for two years and extending the employee retention tax credit. An extension of the eviction moratorium and ending the emergency lending authority granted to the Federal Reserve by the CARES Act are some other noteworthy changes.

The proposed legislation also addresses financial strain arising from “surprise medical bills.” According to The Hill, “[the bill] would hold patients harmless from surprise bills, including from air ambulance providers and prohibit out-of-network providers from ‘balance billing’ unless they give patients 72-hour notice of their network status and an estimate of the charges.”

How are the new direct payments different from the CARES Act Economic Impact Payments?

CARES Act Economic Impact Payments were worth up to $1,200 for eligible individual taxpayers ($2,400 for MFJ) with an adjusted gross income of up to $75,000 ($150,000 for MFJ), with an additional $500 per qualifying dependent. Taxpayers whose AGI exceeded those thresholds were eligible for reduced payments, eventually zeroing out at $99,000 ($198,000 for MFJ with no children).

The IRS generally used tax return information from 2018 and 2019 to automatically determine eligibility for EIPs. Those who hadn’t filed a return for either year needed to submit their information to the agency, though non-filers receiving certain government benefits—like Railroad Retirement, Social Security, Social Security Disability, Supplemental Security Income, and Veterans Association—were automatically qualified.