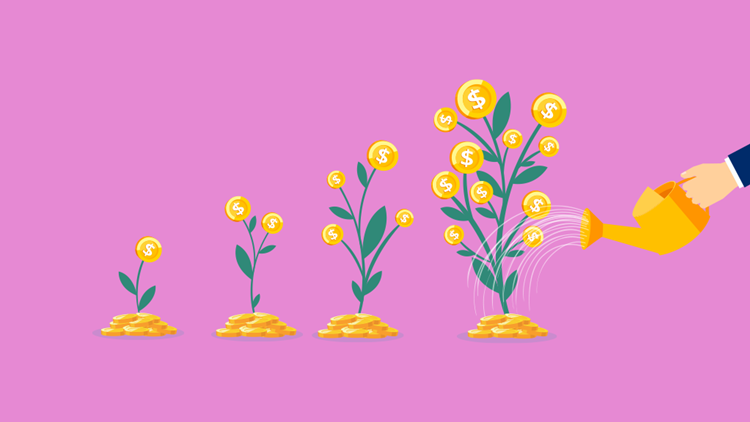 Taxpayers contributing to a 401(k) plan for their retirement have gotten some good news from the Internal Revenue Service: they can now put more money into their plan for 2022.

In addition, the IRS also issued technical guidance in Notice 2021-61 on all of the cost-of-living adjustments that affect limitations for pension plans and other retirement-related items for the 2022 tax year.

The increase in the 2022 contribution limit applies not only to 401(k) plans, but to 403(b) plans, most 457 plans, and the federal government’s Thrift Savings Plan.

The income ranges used to determine eligibility have also been expanded for IRAs, contributing to Roth IRAs, and claiming the Saver’s Credit.

A taxpayer can deduct contributions to a traditional IRA as long as certain conditions are met.

If either the taxpayer or the spouse was covered by a retirement plan at work during the year, the deduction may be reduced - or phased out - until it’s eliminated. Filing status and income may influence this process.

Note that the phase-out of the deduction doesn’t apply if neither the taxpayer nor the spouse is covered by a retirement plan at work.

Here are the new phase-out ranges from the IRS for 2022:

A married taxpayer who files a separate return and contributes to a Roth IRA has the same phase-out as before: $0 to $10,000.

Allowable income for the Saver’s Credit also increased. Also known as the Retirement Savings Contribution Credit, the Saver’s Credit income limit increased for low- and moderate-income taxpayers is now $68,000 for married-filing-jointly couples; $51,000 for heads of household; and $34,000 for singles and married taxpayers filing separately.

Taxpayers with a SIMPLE retirement account can also contribute more to their retirement, with the yearly limit for them now at $14,000.

The new instructions from the IRS don’t change everything, however. Annual contributions to an IRA, for example, remain limited to $6,000. The catch-up contribution limit for IRAs isn’t subject to a cost-of-living adjustment and remains at $1,000.

For those taxpayers age 50 and older with SIMPLE plans, the catch-up contribution limit remains at $3,000.

For additional details on retirement plan cost-of-living adjustments for 2022, see Notice 2021-61 on IRS.gov.