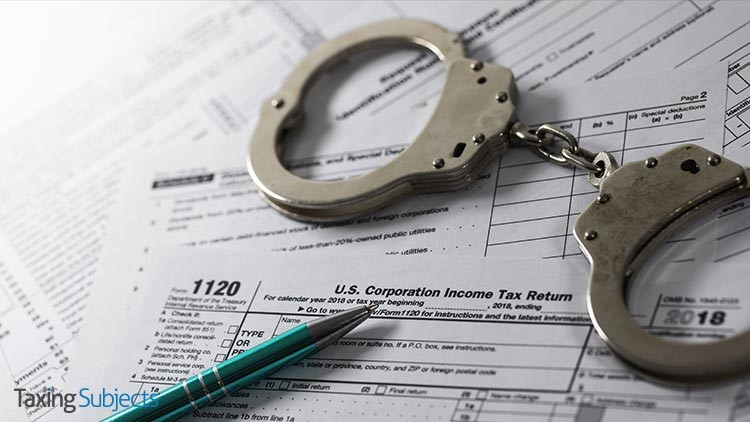 McAfee is well-known in tech circles, first for starting the anti-virus company that bears his name, and later for promoting two particular flavors of cryptocurrency. The Internal Revenue Service says McAfee showed up on their radar screens for tax evasion and willful failure to file tax returns.

The federal indictment was actually handed down in June, but was sealed until the tech millionaire was arrested recently in Spain, where he now awaits extradition to the U.S.

The U.S. Justice Department describes its case this way in a news release: “John McAfee earned millions in income from promoting cryptocurrencies, consulting work, speaking engagements, and selling the rights to his life story for a documentary. From 2014 to 2018, McAfee allegedly failed to file tax returns, despite receiving considerable income from these sources. The indictment does not allege that during these years McAfee received any income or had any connection with the anti-virus company bearing his name.”

McAfee reportedly separated his fortunes from those of the anti-virus company some time ago.

According to the indictment, McAfee allegedly evaded tax liability by directing his income to be paid into bank accounts and crypto exchange accounts in the names of various nominees. The prosecution also alleges McAfee attempted to evade the IRS by concealing real property, a vehicle and a yacht in the names of others.

There were cryptocurrency irregularities.

McAfee also finds himself on the hot seat of the Securities and Exchange Commission (SEC), which accuses him of promoting certain crypto ICOs without disclosing the fact he was paid to do so by the ICO organizers.

The SEC claims McAfee was paid more than $23 million dollars for his efforts, which are alleged to have taken place between 2017 and 2018. The ICOs in question raised more than $41 million for the organizers.

McAfee’s indictment was handed down in the Western District of Tennessee, under the watchful eyes of Principal Deputy Assistant Attorney General Richard E. Zuckerman of the Justice Department’s Tax Division and U.S, Attorney D. Michael Dunavant of the district. Zuckerman and Dunavant both credited the special agents of the IRS Criminal Investigation division for their hard work in the case.

Note: An indictment merely alleges that crimes have been committed. The defendant is presumed innocent until proven guilty beyond a reasonable doubt.