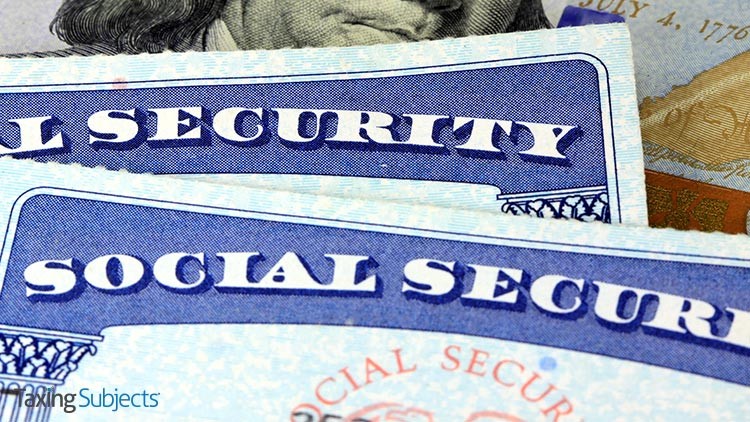 The IRS reports that criminals perpetrating tax-related identity theft scams are taking a new approach with one of their greatest hits: the Social Security Number scam.

According to a recent IRS tax tip, fraudsters are deploying automated phone calls to threaten taxpayers with the suspension of their Social Security Number if they don’t immediately pay their tax bill. The trick? They demand payment via “prepaid debit card, iTunes gift card, or wire transfer.”

While the IRS says that taxpayers receiving these phone calls should immediately hang up the phone, those who have never been directly contacted by the IRS might be caught off guard. After all, it’s much easier to ignore this type of scam when you know you don’t owe the IRS money.

That’s why it’s important for taxpayers to learn to spot these scams. Luckily, the IRS compiled a short list of signs related to this scam that can easily be applied to a number of similar phone and email scams.

Aside from demanding payment with prepaid debit and gift cards, the IRS said taxpayers should be wary if someone calls making the following demands:

Having to deal with scams can certainly seem overwhelming—especially if this is someone’s first brush with fraudsters. That said, the IRS is also asking anyone who has been targeted by the Social Security Number scam to report the incident to the Treasury Inspector General for Tax Administration (TIGTA), the Federal Trade Commission (FTC), and, of course, the IRS:

Remember, the more information the IRS can get about these scams, the better equipped it is to warn other taxpayers about them.