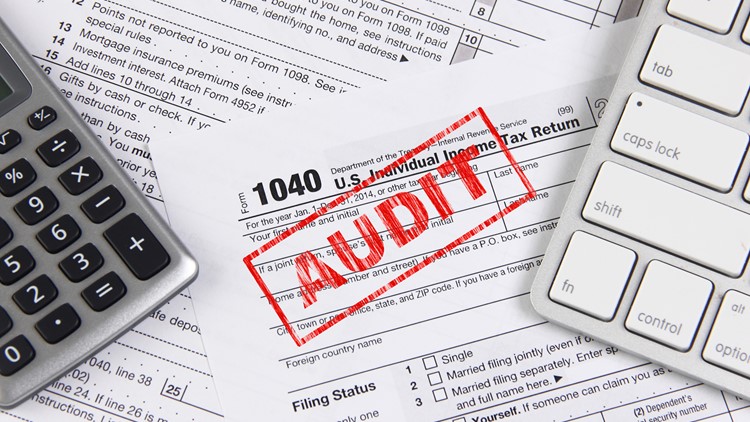 American tax payers have roughly the same chances of being audited by the Internal Revenue Service as a taxpayer back in 2004. But it’s not because they’re doing a better job on their income tax return.

According to the Associated Press, it’s because the IRS has far fewer people to enforce the nation’s income tax laws. The reason: repeated budget cuts from Congress.

AP reports that the IRS budget declined from $12 billion in 2010 to $11 billion last year. That may not sound like much, but the agency lost over 17,000 employees during that time, including some 7,000 enforcement agents.

Total workforce for the agency is around 80,000.

The number of taxpayers who were audited fell in 2016 to just 0.7 percent of the total individual taxpayers – a decline of 16 percent from 2015.

Corporate audits were down as well, with only 0.5 percent of corporations picked for an audit. That’s a decline of 17 percent, and AP says it’s the lowest rate in at least 10 years.

Most individual taxpayers in the U.S., however, don’t have much to fear in the way of tax audits. The rule of thumb is, the more money you make, the higher your chance for an audit. While the IRS audited nearly 2 percent of the returns claiming $200,000 or more in income, the percentage swells to almost 6 percent if the return reports more than $1 million in income.