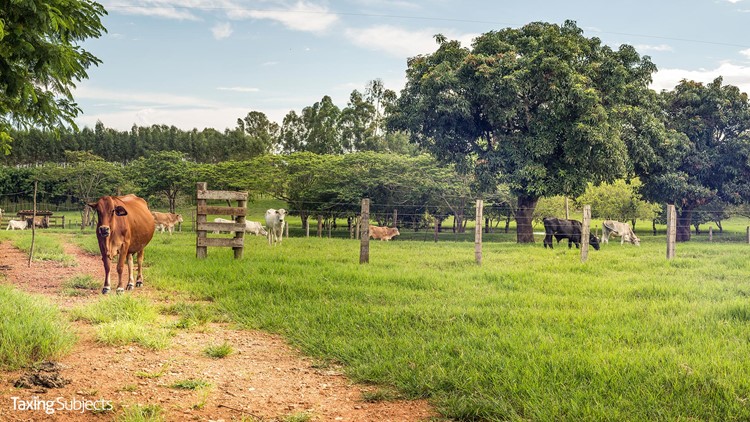 While too much rain due to tropical storms and hurricanes has been the big news in the eastern U.S. recently, out west, the problem has been not enough rain. Many farmers and ranchers have had to sell off their herds of livestock because of the dry conditions.

The Internal Revenue Service has given drought-stricken farmers and ranchers who sold off herds more time to replace their livestock and defer the tax on any gains from the forced sales.

The extension applies to farmers or ranchers in an applicable region, which is a county designated as eligible for federal assistance due to the drought. Taxpayers in a county contiguous to a designated county would also qualify.

For more information on these provisions, check out IRS Publication 225, Farmer’s Tax Guide; or consult IRS Notice 2006-82 for details and examples.