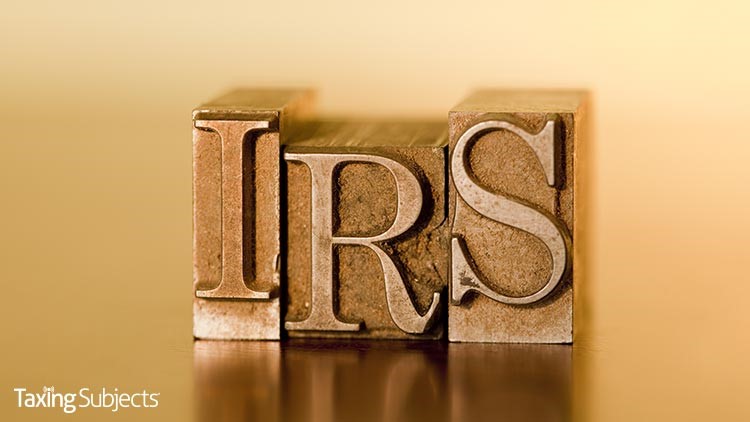 The Internal Revenue Service Advisory Council, also known as IRSAC, has come out with its annual report for 2020. The 195-page report includes recommendations to the IRS on new and continuing issues in tax administration.

The 34-member panel is a federal advisory committee that provides an organized public forum for discussion of relevant tax administration issues between IRS officials and representatives of the public.

The IRS has a lot on their plate.

The Public Report for 2020 has recommendations on some 26 issues, covering a broad range of topics, including:

The first item on the list isn’t new: Adequate and sustained funding for the operations of the IRS has been the most important issue on the last four annual reports from the committee. This year’s report credits the Taxpayer First Act (TFA) of 2019 with addressing this need, although more reliable means of guaranteeing adequate funding is needed.

The IRSAC report says there is a consensus that return on investment in the IRS would yield much more in dollars than what is invested in operational improvements. Despite this, however, the IRS annual budget continues to shrink.

“Overall funding for the IRS has decreased roughly 20 percent on an inflation-adjusted basis since FY 2010 including the effects of across-the-board rescissions and reductions required by sequestration and other adjustments,” the report states. “Adjusting for inflation, the IRS’s $12.1 billion budget in FY 2010 would equal $14.3 billion in 2020, nearly $3 billion higher than the enacted budget of $11.5 billion for FY 2020. With the exception of FY 2016 and FY 2020, appropriations to the IRS have consistently been less than the previous year over the past decade.”

The committee also found that, on top of inadequate funding, inconsistent timing and uncertainty generated by Congress have only degraded the IRS’ operational capabilities.

The agency generates more than $3 trillion in tax revenue and funds some 80% of federal government; the committee found these problems need to be remedied before the IRS can expect to fulfill its mission completely.

The IRSAC is administered under the Federal Advisory Committee Act by the Office of National Public Liaison, part of IRS Communications and Liaison. The panel draws its members from the taxpaying public, the tax professional community, representatives of the low-income community, small and large businesses, tax-exempt and government entities, the payroll industry, and academia.